Solodev serves leading organizations across all industries including private, non-profit, and government. Our platform is for organizations that want to deliver exceptional digital experiences.

Solodev, a content management and digital customer experience (DCX) platform that lets individuals and organizations work together on their digital transformation in the cloud. With the Solodev DCX platform, entire teams -- from web developers to digital marketers to the C-Suite -- can collaborate and build together. Powered by Amazon Web Services (AWS), Solodev provides unparalleled security, scalability and redundancy. Solodev is an AWS Advanced Technology Partner. 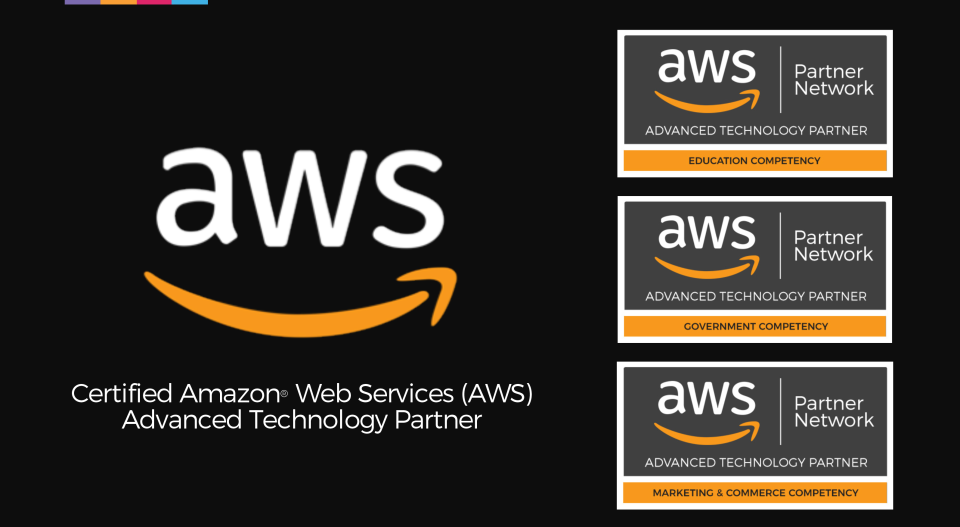 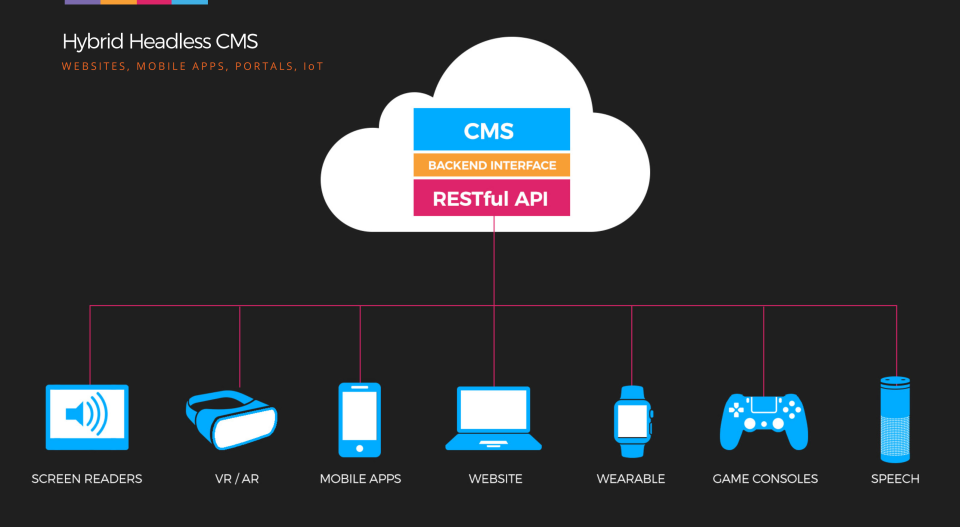 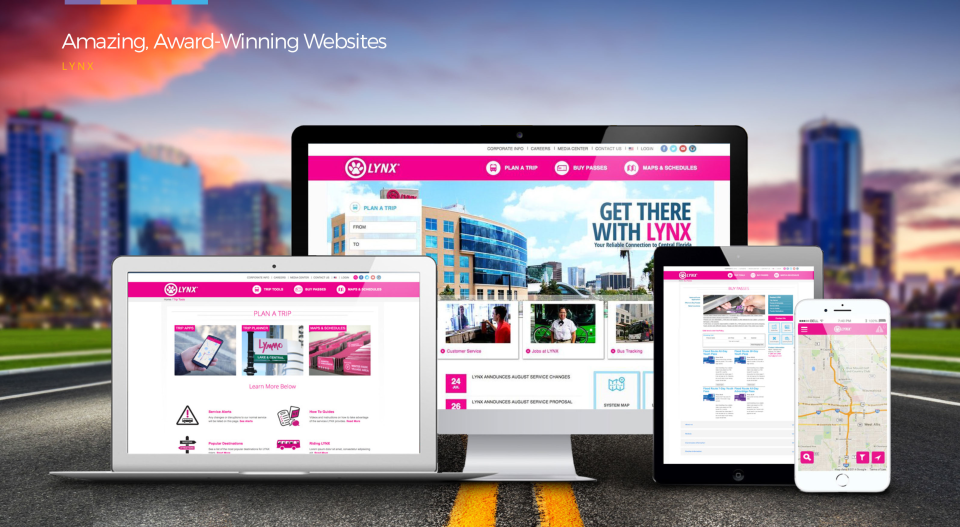 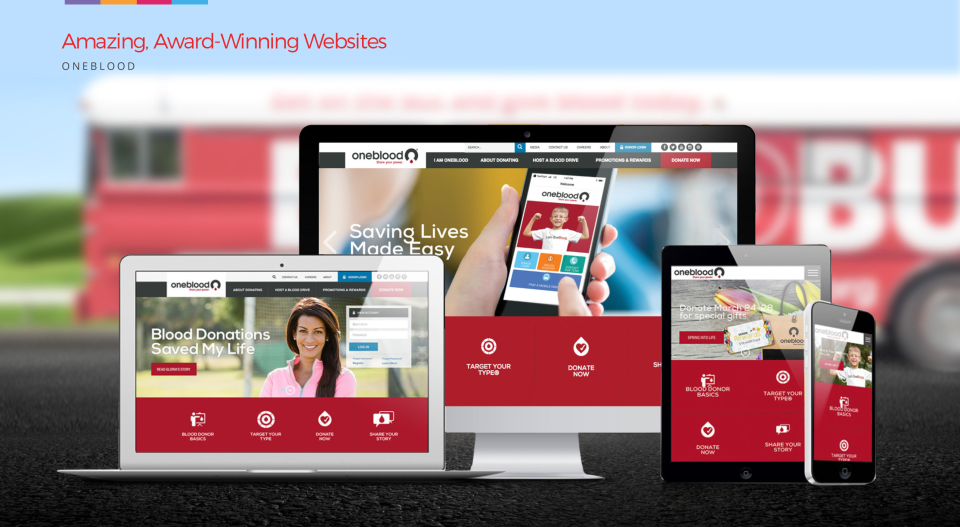 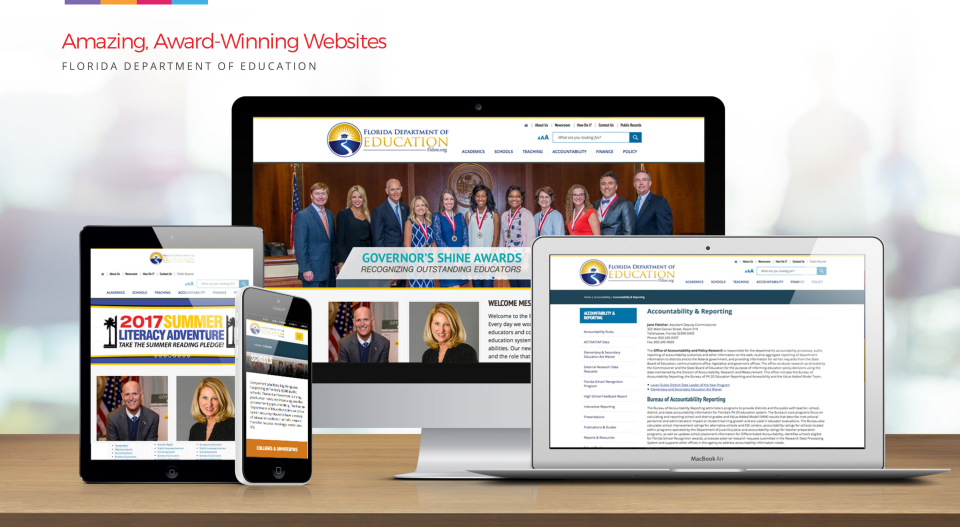 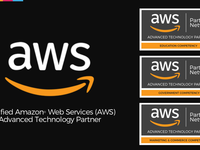 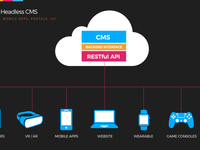 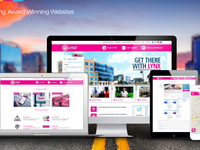 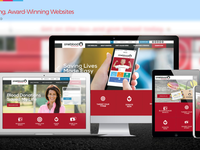 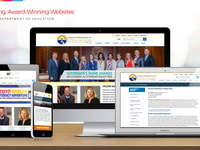 "My experience working with Solodev has been excellent, the team is very helpful and responsive. "

Puntos a favor: It's easy to navigate through the back-end and the pages are very simple to update. Seamless process for updating our website, especially like the blog layout.

Contras: Initially it was a little bit challenging getting used to this software because myself and the team were accustom to the functionality of WordPress.

"Solodev is locked-up, powerful, and trusted "

Comentarios: Solodev has offered us a lot of flexibility, training, support, and design freedom, compared to other CMS [content management system] platforms. Through it, we had the right blend of options in order to confidently engage in whatever we imagined from a design standpoint, translating ideas into fully-functional websites. We use the Solodev platform with a lot of ease and flexibility on a daily basis. We're believers in it to the point of hosting our own website on the platform. This is a good way to illustrate to clients and prospects just how easy it is to use Solodev. Our staff is up to speed on it, but we can easily get a hold of their team when we have a question. Solodev is a dynamite way of working with a partner, instead of with a software vendor. We have consistently advocated and evangelized the power of Solodev as a CMS platform. There hasn't been a single implementation of the software that didn't allow the marketing personnel outside or inside of my organization to get up-to-speed quickly and start building things on their own. From an IT perspective, Solodev is a fantastic model because it's highly validated security-wise. I don't wrestle with the same dilemma of whether or not it's going to be hacked like I would with WordPress and open-source platforms. . Solodev is a locked-up, powerful, and trusted tool.

Puntos a favor: Solodev's team has been amenable to using whatever project management platform we had in place at the time, which may have been something like Basecamp, Slack, and other web-based applications. Solodev has an outstanding internal service model; I haven't had any issues with how our account managers are maintaining and managing our process. Solodev's team has been able to sink its teeth into anything we've asked for.

Contras: A CMS can be somewhat of a commodity, and we could have a better vehicle for voicing improvement suggestions. I'd like to have more of a voice into how the software will grow and have more of an impact in the future. Solodev does have great communication with us throughout the lifespan of a project, so we'd like to see them embrace any areas in which they can grow.

"Great custom solution, but difficult to use"

Puntos a favor: Everything is 100% custom, so if you dream it you can do it, theoretically.

Contras: Because everything is custom, it's almost impossible to make minor adjustments without coding expertise or a large budget.

Comentarios: My company has been working with Solodev for more than 4 years and every year gets better and better. We recently did a complete site redesign which as many know is a huge undertaking but Solodev was there with us every step of the way. From day 1 we had a vision of what we wanted our site to look like and how we wanted it to function and Solodev gave us all of that and more. The creative team is hands down the very best, and the support staff is very responsive. What I like most about working with Solodev is their willingness to work with you to give you exactly what you are envisioning. We were a little nervous about going onto a brand new CMS system but we are so glad we took the leap with Solodev because it is simply the best! Very functional and easy to use and we couldn't be happier with our finished product. We have already won awards for our new site and look forward to continuing to make it a better site as years go on!

Puntos a favor: Very user-friendly and easy to teach new staff members how to use.

Contras: One of our struggles has been housing our photos within the CMS into a photo library that is easy to access. Solodev has been working with us to continue to make this process better and it has already come a long way.

"Excellent service and even better outcome "

Puntos a favor: Easy to use and the staff is amazing to work with. Very professional and efficient. Our goal was to increase traffic to our team's page on our site. In on month, after working with Solodev, we have seen an increase of over 100% to our page.