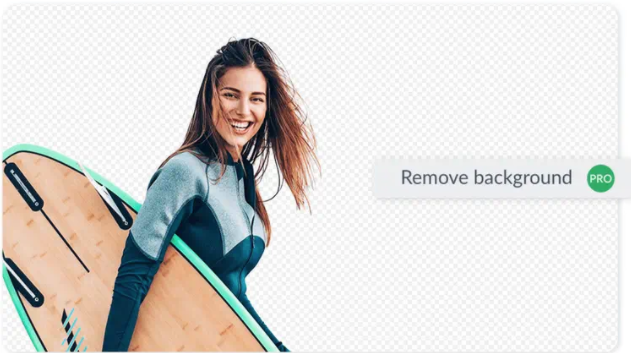 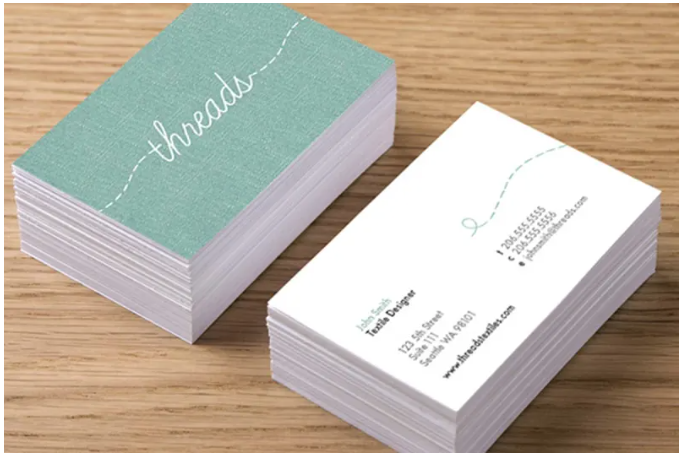 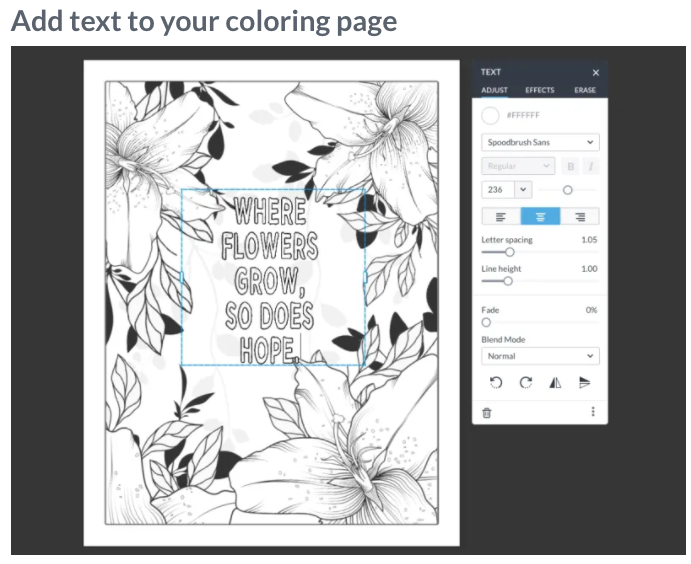 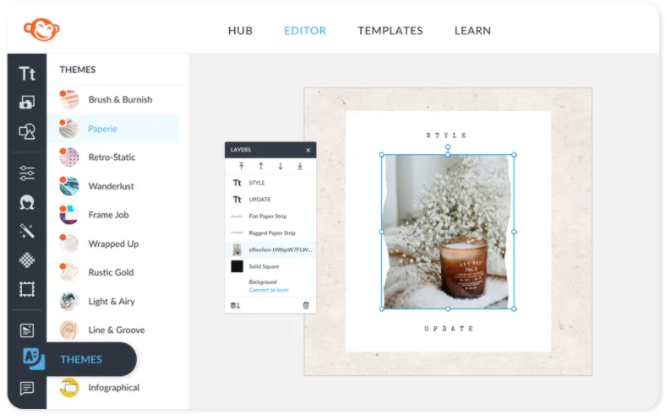 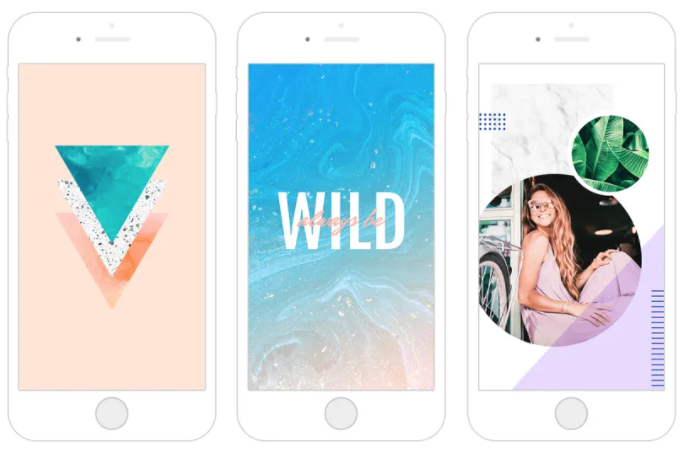 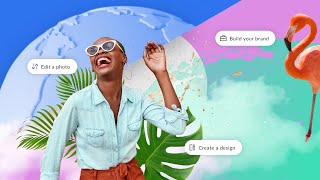 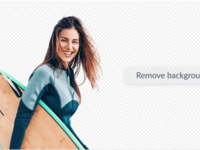 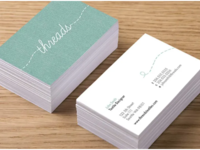 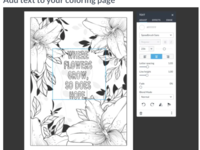 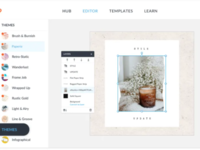 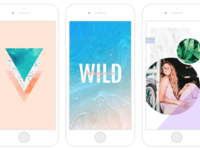 Comentarios: I absolutely love using Picmonkey, I have been using it now for a couple of years and I can tell a huge difference in my graphics from when I was using a different program to now.

Puntos a favor: I have so loved using the features of PicMonkey, I can create very intricate graphics for my clients and myself including adding textures to lettering, using the texture feature also allows me to make pictures into different shapes. My graphics look so much more professional now.

Contras: Sometimes the system does have glitches and will make you reload the program which causes you to lose your work. That's really the only complaint I have.

Comentarios: I loved using PicMonkey when I managed another organization because I could delegate design projects to temporary workers or volunteers and they were able run with it. It is solid program for quick and dirty design projects. It is probably my favorite out of similar type programs.

Puntos a favor: Picmonkey is great for creative projects if you want a web based program. I like the functionality of using the browser or app, sharing a company account, syncing projects with colleagues and more. It offers many simple solutions that make using it quick and easy.

Comentarios: I love my experience with using picmonkey, the graphics for my website, marketing come from the tool itself its simple to use and has so much that can make someone that is not so creative look completely creative and fancy.

Puntos a favor: I love the selection of stock photos, and graphic creations

Contras: The software overall I love, but I wish the pricing was more affordable, the service and site is amazing, but the fact there's other tools that are not as expensive

Comentarios: PicMonkey was one of the first free design editors I stumbled upon and I really liked it for the simple tasks I needed complete. I even sprung for the annual subscription just to have additional features. For a while, I would say it was the best of it's kind. However, new competition sprung up, and in an attempt to pivot to be more comprehensive, I feel that PicMonkey lost touch with why customers were using it in the first place. Others may appreciate the added changes, and those are people who are simply unaware that there are better choices elsewhere. Again, these changes are relatively recent, as PicMonkey's new iterations are still in beta testing, and maybe in the end it will be a more superior product than I'm giving it credit for. I just abide by the old saying "It's better to be a first rate version of yourself than a second rate version of someone else."

Puntos a favor: One of the only reasons I still use(d) PicMonkey was the ability to quickly create a collage of photos and add some filters, text, stickers. The low subscription cost was attractive, and I figured if it saved me additional formatting time it would take to use PhotoShop, it would be worth the deal. It's done the trick for the past few years.

Contras: The new BETA platform is a nightmare. PicMonkey had already been circumvented by other competitors offers free and easy design solutions like Canva, that allowed you to save and store your designs in the cloud. PicMonkey caught on and it trying to create a "hub" for design storage and a more sophisticated design platform, but in turn, they butchered what was once a simple and easy tool worthy of a low cost subscription in favor of cut rate imitator of more sophisticated platform. I won't be renewing when my subscription expires in January.

"The Perfect Platform To Make Fabulous Images That Hook My Customers!"

Comentarios: I love PicMonkey and have been using it for a few years now. IT is my go to and it has really upped my photo game as looking at my pictures when I begin 2013 as compered to now.... is crazy and it is a different quality and level of blog all together thanks to the tools that Pic Monkey provides me. I also love their tutorials that make it easy to even the technology challenged to create amazing pictures.

Puntos a favor: I just love this platform and all that it offers. I recently upgraded as they have the colest tools to use to create amazing graphics and more that help to hook my readers in to read my posts, reviews and to enter my many giveaways.

Contras: Nothing to say about this platform that is negative. The only thing that could make it amazing is if it were free but that would be crazy as for the small fee that I pay and all of the abilities that I have to create... make this a steal of a deal.